The history of The Old Vicarage, Dallowgill

From a presentation by Chris Floyd 29th January 2013 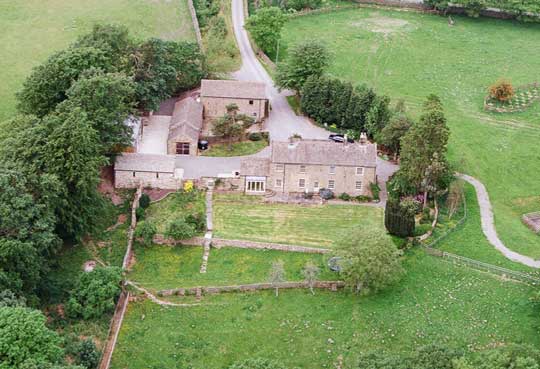 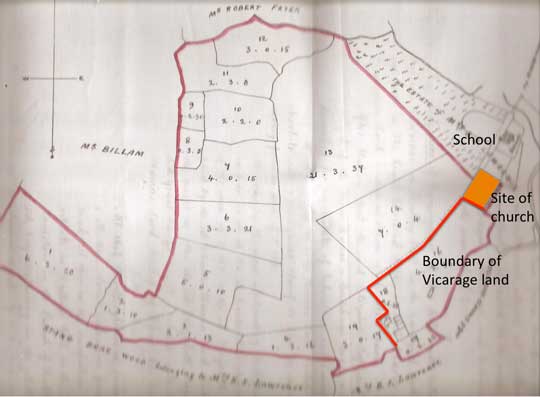 1842 map of the land sold to the church by E. Lawrence

Most of the vicars liked living in Dallowgill 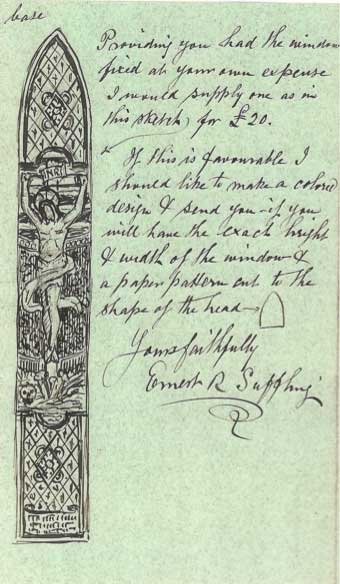