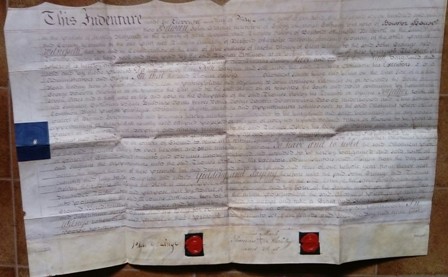 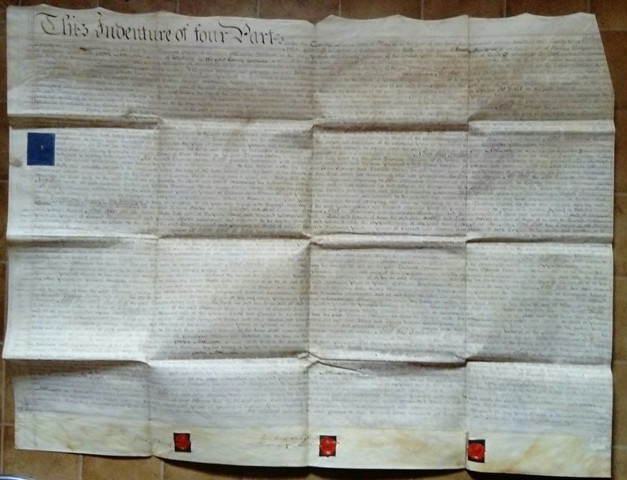 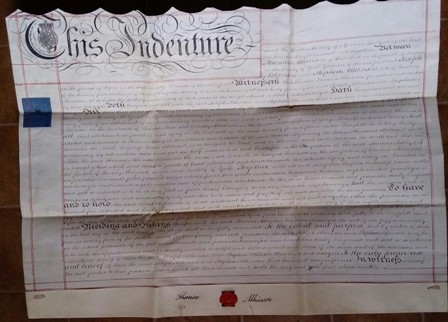 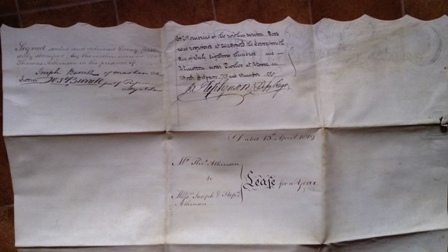 ABSTRACT OF TITLE. From 1776 to 1828
Abstract of the Title of Mr Joseph Atkinson to an Estate situate at Dallagill
in the Parish of Kirkby Malzeard in the Coy of York
For Mr Tennant, the Purchaser
Abstract. Will. Appleby. 1776. paper copy.pdf

RELEASE OF A FARM IN DALLAGILL. Dated 13th May 1828.
Joseph Atkinson to James Tennant and his Trustee
Release of Farm at Dallagill 1828.pdf 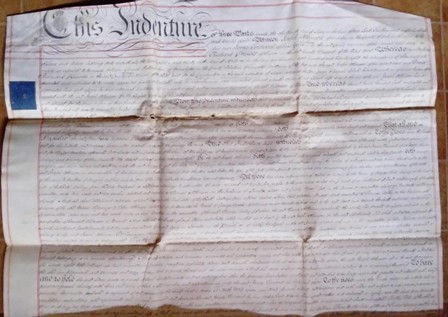 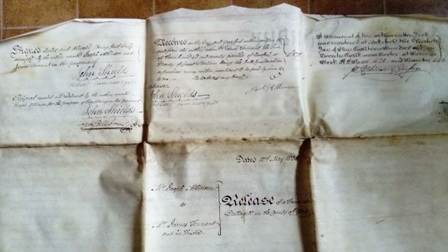 ABSTRACT OF TITLE. From 1917 to 1943
Representatives of Annie Elizabeth Pearson, deceased
Abstract of Title. 1 9 4 3.pdf

IMAGE OF PLAN. Dated May 1975
Improvement and General Repairs to Hoggerston Hill 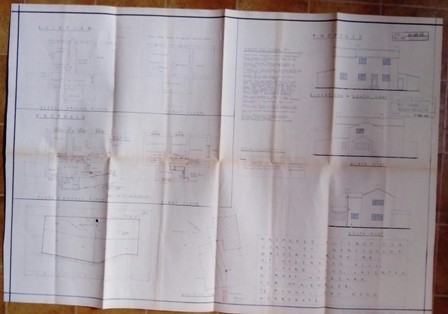